Keystone Executive Director Janet Martini says the nonprofit plans to open its new teen center sometime this summer, but that’s not the only thing on its agenda this year.

Martini says Keystone is also starting a young adult program for people between the ages of 18 and 25 who have special needs.

She says too many people in that age group have had opiate issues that have led to heroin use and deaths from overdoses. 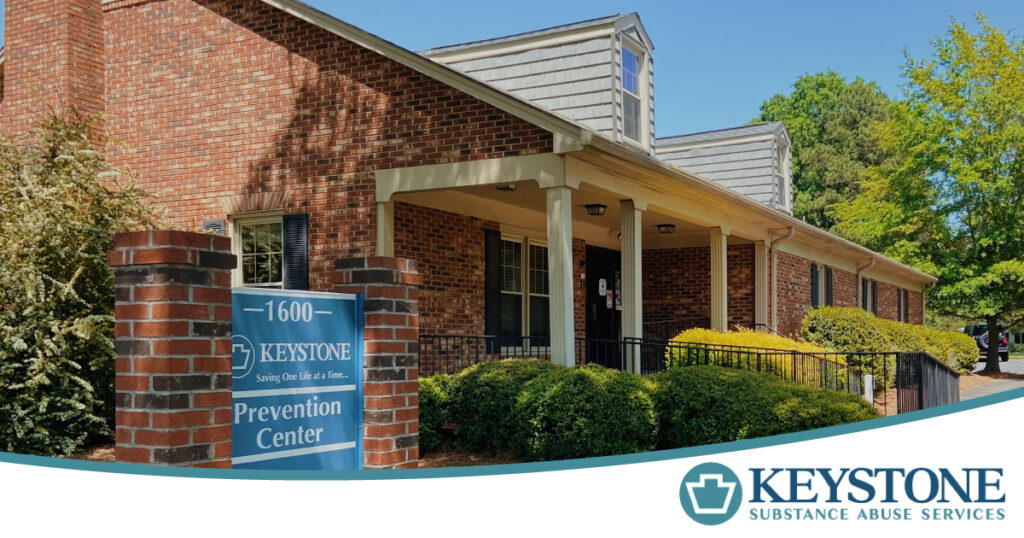